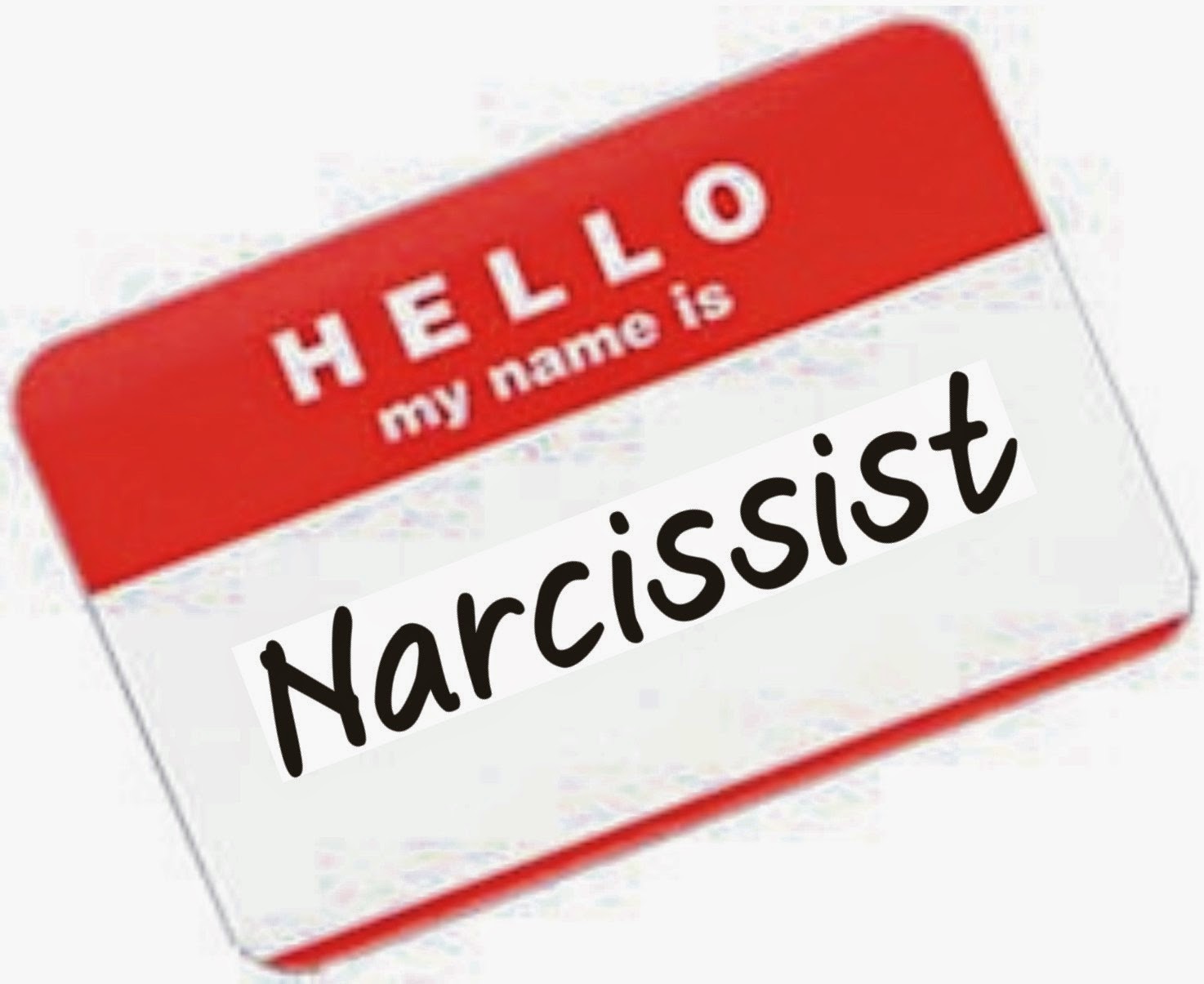 According to Wikipedia, “Narcissistic personality disorder (NPD) is a personality disorder[1] in which the individual is described as being excessively preoccupied with issues of personal adequacy, power, prestige and vanity. This condition affects one percent of the population.[2][3] First formulated in 1968, it was historically called megalomania, and is severe egocentrism.”

So now that we got that out of the way…I am lucky enough to work for a boss who suffers from NPD. That’s right, it affects 1% of the population, but I managed to find one in a position of power, making the symptoms that much worse. How lucky am I?

I have been in my place of employment for almost five years, and also going to be using this outlet to vent and record some of the craziest things that have occurred in my tenure here. Some of the stuff here is so unbelievable, that you will be inclined to think I am making it up. I guarantee you I’m not. The only thing that will be changed from these stories are people’s names to maintain privacy, but as far as the actual events/conversations/etc….they will be told as they happened. And boy, did they happen.

My boss is insane. That’s the most general term I can use to describe him. There’s lots of specific terms, such as evil, narcissistic, paranoid, anxious, condescending, etc. Plenty to choose from, but just overall he’s a bad boss. His one credit in my eyes, is that he started up the agency where I work at. It’s a non-profit, and he’s been the head of it for 20+ years. It is by far time for him to plan for the future and figure out what’s going to happen when he’s gone, as he’s past retirement age. But his NPD does not allow for him to fathom the thought of anyone else running his precious baby. So he’d rather run it to the ground instead of preparing it for a future without him.

Just keep in mind a few things before you venture into this mess.

1. Yes, if it’s this bad, I should leave, I agree. I have a few personal issues preventing me from doing that at this time, but my exit shall hopefully happen soon.

2.  My boss has never been medically diagnosed with NPD, this is based on extensive research done by people here. As we read it, he fits every symptom to the T.


3. I can't and won't deny that his NPD has helped up the entertainment factor at work tremendously. But on the flip side, there have also been numerous frustrating and upsetting situations caused by him directly, so it's a give and take.

January 11, 2021
Hi Peanut! Happy 2021! I'm going to update my last post first, and then I'll go into explaining why it's been so long since I've posted. For once, I have a good excuse.  Your favorite things to watch on TV currently have varied. You're not as into the Spiderverse movie. Since we just passed the holiday season, you had us watch The Grinch a numerous amount of times. But just the first half, you never let us finish it. You had your favorite parts and once those were over, you were done and would fuss until we changed it. The cartoon Grinch, you didn't like other versions. Other than that, you enjoy watching Youtube Kids (we had to wean you off regular Youtube, because you always seemed to end up on the weird side of Youtube like toy crushing vids and stuff). So on Youtube Kids, you like watching a variety of things but mainly Morpheus, Marsha and the Bear and Pocoyo. Recently we caught you watching Blippi videos again, so perhaps you're bringing him back. You
Read more

As I mentioned before, we were blessed with three baby showers. They were hosted by my husband's job, my family and my job. This was an unexpected turn of events. I didn't think people liked me enough to throw me a shower at work, but they did. My husband's job had one for him first, it was really nice. They got us tons of stuff! They all really seem to love him, as they should because that man bends over backwards to be helpful. I don't do that, which is why I thought I wouldn't get one. This was my first time meeting his co-workers, and they were all really nice and we ate and played games, it was fun. My job threw one for me as well, a couple of weeks before my last day. It was really nice as well. We had games and cake and lots of nice presents. I felt really special at seeing how everyone contributed to my Peanut. I'm not always a fan of the people I work with, and I know I wasn't while pregnant due to my excessive crankiness, but it was touchin
Read more