Showing posts from October, 2016
Show all

I've Got a Good Excuse This Time... 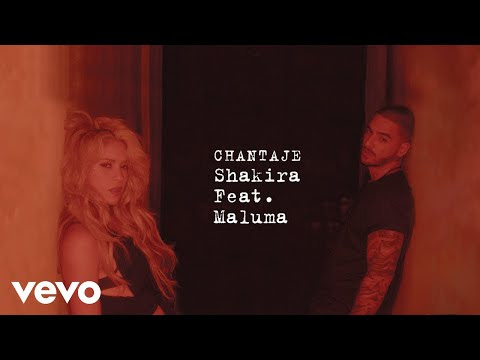 I know, I know, I haven't posted since August. I suuuuuuck. But this time, I've got a REALLY good excuse. Before I get to that though, let me share the song of the day: I'm not a huge fan of either of them, it's the beat of this song that I'm feeling. I suspect if I start to read the lyrics I'll probably be turned off, such has been the case with some other Maluma songs. (Borro cassette anyone? Talk about a date rape song.) But this song has me bopping my head at my desk, so it's today's song of the day. Speaking of work, after 2 years and about two months, I can officially say that the honeymoon phase is OVER! I still like my boss and enjoy working with her a million times better than the old guy I used to work for, but the people. God, the people. At my old job, the boss sucked, but even though he was a bastard, he somehow managed to attract good people, hard workers, some more than others, of course. But still, he had people who worked cuz they wan
Post a Comment
Read more
More posts